Core management group has operated in the UK and the international
manufacturing arena for over two decades.

The current team founded Melrose in 2003 with a view to buying and improving underperforming businesses. Since then it has overseen transactions with a total market value of over £10 billion.

Melrose has generated significant financial returns for its shareholders, achieving an average return on equity of 2.6x across the businesses sold to date and returned over £4.7 billion of cash to shareholders.

Our businesses benefit from substantial investment and changed management focus in order to drive growth. Melrose increased the operating margins of businesses sold by between 4 and 9 percentage points.

The Board maintains high standards of corporate governance to ensure Melrose achieves success for the benefit of the businesses we manage and our shareholders over the long-term.

(1) In respect of the McKechnie, Dynacast, FKI and Elster acquisitions.

How has Melrose created value?(1)

(1) In respect of the McKechnie, Dynacast, FKI and Elster acquisitions.

Our first acquisition was the combined McKechnie and Dynacast business, headquartered in Alcester, UK which we acquired from Cinven for £429 million, with Cinven becoming a 15% shareholder and a participant in future value creation. As part of the acquisition process, to strengthen the businesses we deliberately and significantly reduced the leverage in McKechnie/Dynacast from approximately £690 million to approximately £190 million (from 10.3x to 2.9x EBITDA) in order to facilitate substantial further investments (capital expenditure was equivalent to 1.0x depreciation) and to enable contributions at the appropriate rate into the pension schemes.

Overall we generated over £700 million in net cash proceeds from the businesses versus an equity investment of approximately £240 million, resulting in a return of 3.0x on shareholders’ investment. This includes direct returns to shareholders after disposals of £220 million in 2007 and £373 million in 2011. 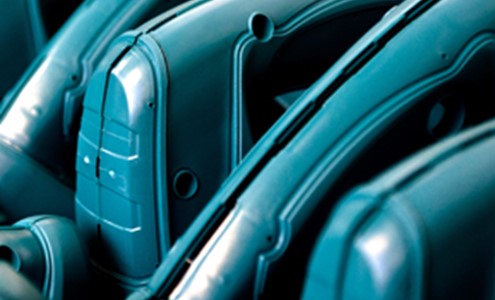 Our second acquisition was FKI, a UK publicly-listed conglomerate, which we acquired for approximately £1.0 billion. This comprised a number of diverse businesses and was, at the time, more than double the size of Melrose. Our offer for FKI was structured as approximately 50% in cash and 50% in new Melrose shares allowing the FKI shareholders to participate in the value creation potential.

As part of the acquisition process, to strengthen the businesses we deliberately reduced the leverage in FKI from approximately £470 million to approximately £340 million (from 3.7x to 2.7x EBITDA) in order to facilitate substantial further investments (capital expenditure was equivalent to 1.4x depreciation) and to enable contributions at the appropriate rate into the pension schemes.

Our improvement initiatives were centred around refocusing the FKI conglomerate to allow each of its businesses to stand alone, and making necessary investments to strengthen their market positions. We improved operating margins from 10% to 15% under our ownership and have since sold all of the businesses with the exception of Brush, which for these purposes only we are valuing at £100 million. Overall we generated over £1.3 billion in net cash proceeds from the businesses versus an equity investment of approximately £500 million, resulting in a return of 2.6x on shareholders’ investment. This includes direct returns to shareholders after disposals of £595 million in 2014 and £200 million in 2015. 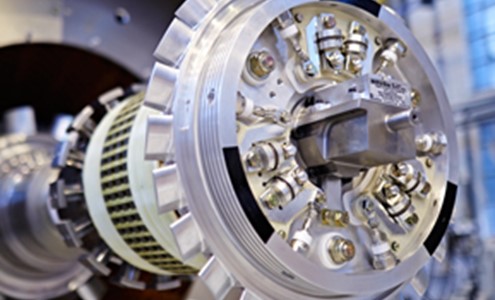 (1) Includes estimated value of business not yet sold.

Elster, the most recent acquisition to have completed its improvement cycle, was a US publicly-listed, German-based manufacturer of meters operating through three separate divisions with different markets and drivers (Gas, Electricity, Water). Elster is a global company with presence in 135 countries, large contracts, long-standing customers and was on the cusp of a technology revolution with smart metering.

The business had lost its focus and identity with a centralised head office causing inefficiencies and issues for the businesses. We identified an opportunity and acquired Elster in 2012 for £1.8 billion, including £1.2 billion of equity (which was one of the largest equity raises in the UK market at the time).

Under our ownership we oversaw operating profit margins increase from 13% to 22%, representing a 70% improvement in just three years. This was achieved by focusing each business on performance, end markets, customers and operations. We significantly expanded on an optimisation programme announced by Elster before our acquisition and significantly exceeded expectations.

As with FKI, we followed our approach of focusing on operational efficiencies and exiting lossmaking sales first, followed by production optimisation and a focused investment programme (capital expenditure was equivalent to 1.3x depreciation), particularly in R&D as Elster was growing its “smart” capabilities.

In December 2015 we sold all three businesses as a package to Honeywell for £3.3 billion, representing approximately 14x 2014 headline EBITDA, and in February 2016 we returned £2.4 billion in cash to shareholders.

Overall we generated over £2.5 billion in cash from Elster versus an equity investment of approximately £1.2 billion, resulting in a return of 2.3x on shareholders’ investment. 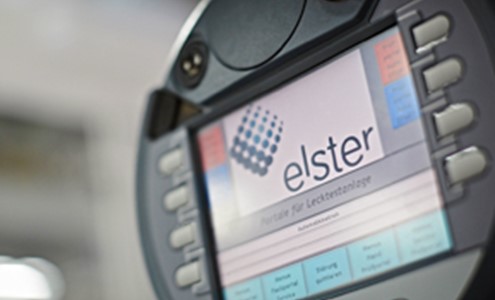 Upon our acquisition, Nortek was a global diversified group, manufacturing innovative air management, security, home automation and ergonomic and productivity solutions. Suffering from fragmented operations and operational underperformance, we identified a range of world-class product ranges and strong brands that were underperforming their potential, but which through further investment would become well placed to address emerging market needs. Under Melrose ownership, each business has undergone a significant transformation, freed from the restrictions of the formerly centralised group structure, and propelled by material, targeted investment in research and development, and productivity improvements. Significant Melrose investment in cutting-edge technology has yielded particularly notable market-leading positions, particularly in the case of StatePoint Technology®, which is a key contributor to a record year for the Nortek Air Management businesses. Each business now has strong foundations for significant profitable growth, including a sophisticated operating footprint with multiple paths for further optimisation and operational scalability. Having embedded a culture of operational excellence and new product development, supported by experienced and committed management teams, and adaptable manufacturing and engineering competencies, we are excited about further significant growth opportunities within the dynamic end markets served by the Nortek businesses. 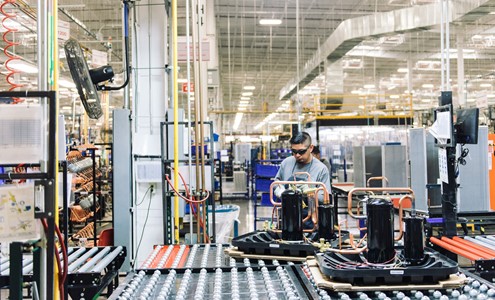